Pet microchips cannot be read with a phone, they must be read using a scanner designed to do so. However, these scanners are readily available to buy for around $20 and up. Many scanners will connect to your iOS or Android device using Bluetooth or a cable connection in order for you to identify an animal using its microchip easily.

It’s every pet owner’s nightmare to think of their beloved furry friend getting lost. Having your pet microchipped is a pretty cheap and easy process to provide plenty of peace of mind, knowing that this chip can be scanned and show some information about where the animal has come from.

Quick Facts – According to the ASPCA, 15% of pet owners will lose a pet at some point. Of those pets that escape more than 85% are found. Dog owners are more likely (93%) to find their lost dog than cat owners (only 74% recovered). [source] Checking and testing your pet’s microchip can help keep your dog or cat found in so this never happens to you!

What is a Pet Microchip?

A microchip is a small piece of technology that is injected under the skin of an animal. The chip itself doesn’t have a battery, the radio waves that are transmitted by the microchip are picked up by a scanner.

Many pet owners worry that having a microchip inserted might be painful for their pet, but really, it is as quick as a regular injection. Completely worth it, just in case you and your pet were to be separated, as this small, electronic chip allows this pet to be identified as yours. 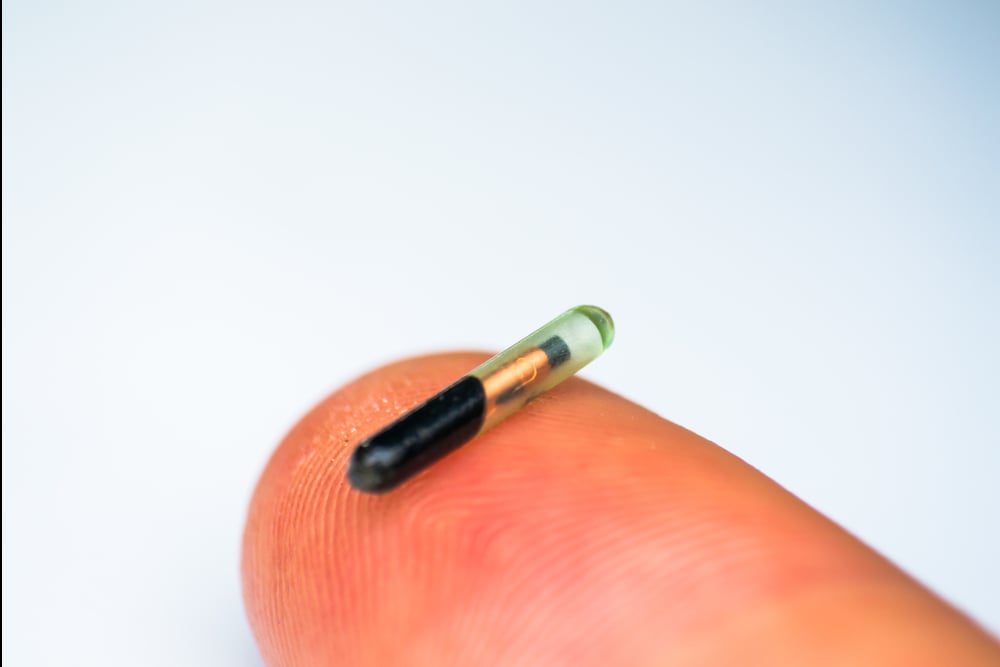 What Information is Stored in a Pet Microchip?

A pet microchip stores the identification numbers of the animal. When an unidentified animal is taken to a vet clinic or a shelter, they will immediately scan the animal for a microchip.

The information the scanner will pick up can be used to contact you if your pet was lost and was scanned. Some microchips provide the option to store your pet’s medical information too, if you want to opt into this. 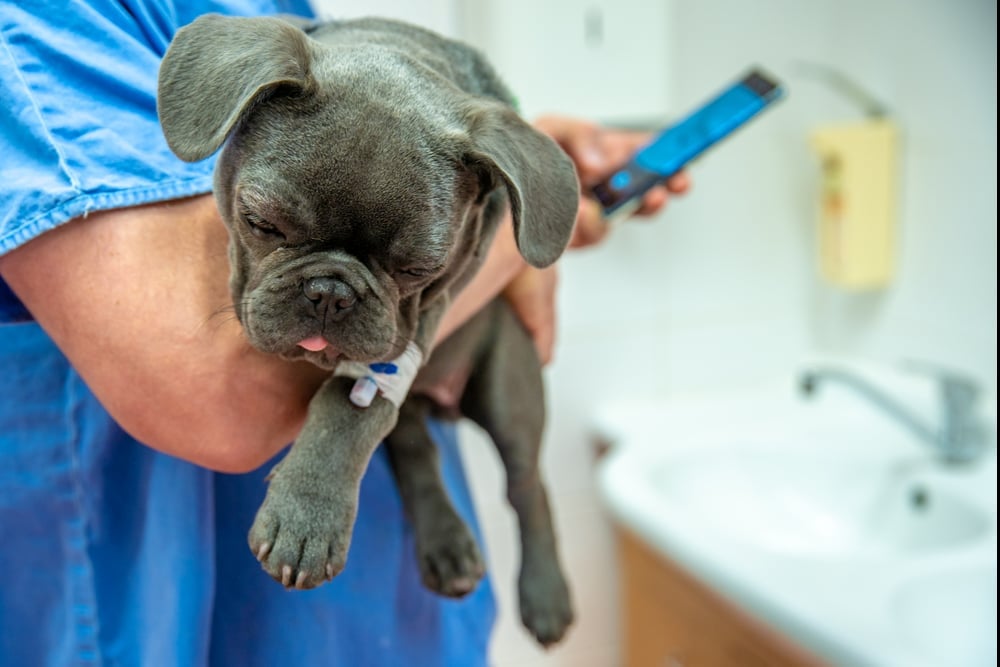 How Can You Scan a Pet Microchip?

So, traditionally, the only option would be to take an animal to the vet to have their microchip scanned. But now, companies are bringing out ways of scanning a pet microchip at home.

There is not yet a phone app that will allow you to read a pet’s microchip. A chip can only be detected by a scanner or chip reader designed to pick them up. 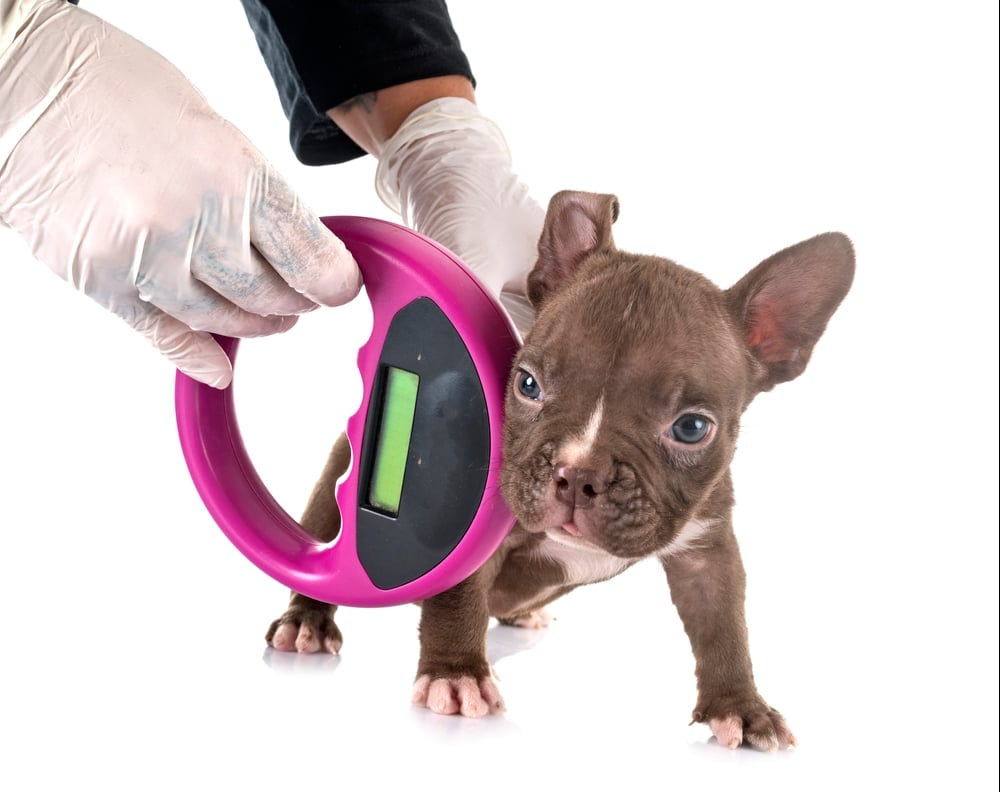 These scanners allow you to scan a pet, and the device will display their microchip number, as well as any databases that the pet is registered with. If you’re lucky, the owner’s contact details might also be able to be found in this way, so that they can be contacted about their pet instantly.

A pet’s microchip is usually inserted around a pet’s shoulder blades, so move the DIY pet scanner around this area to pick up a microchip quickly. If a microchip is detected, the identification number, and any other details about the animal and its home, will show up on your scanner.

How Much Are Pet Microchip Scanners?

Currently, DIY pet microchip scanners can be bought for as little as $10, but some are on the market for over $300. These more expensive options often provide a tracking service too, allowing you to find your own pet with the scanner if they are out of sight. 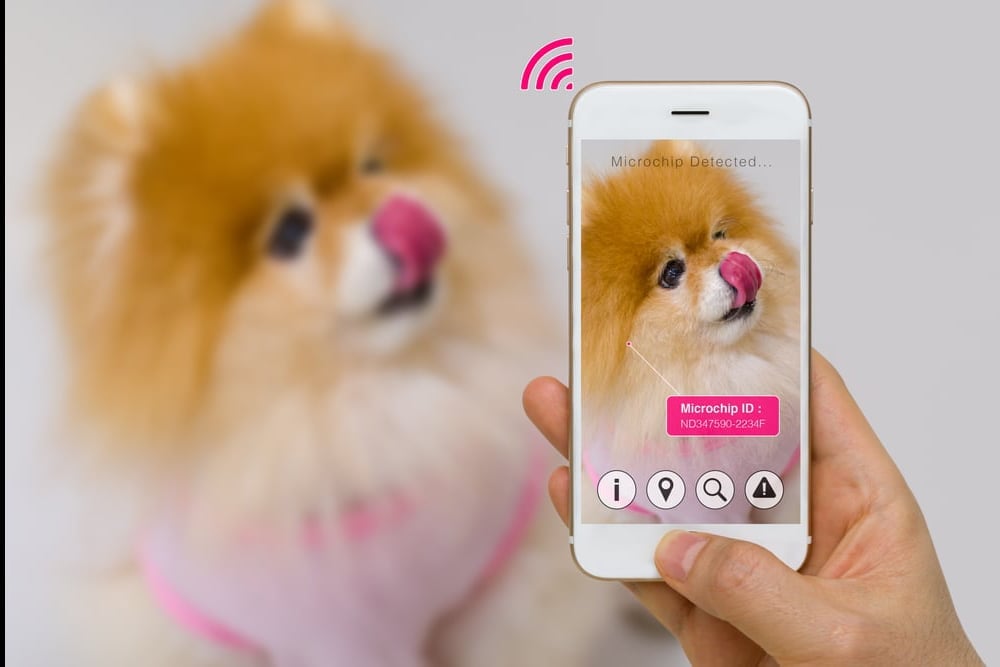 However, if you’re not looking to spend that much on a scanner, the cheaper options are still able to scan FDX-B (15 digits) microchips, which are the standard chip for pets. These often connect to a free mobile app, which will give you all the details they can find on the chip.

One of the most popular Bluetooth pet scanners, the Halo Microchip Scanner retails for about $50. It’s the one we recommend. You can pick it up here on Amazon. 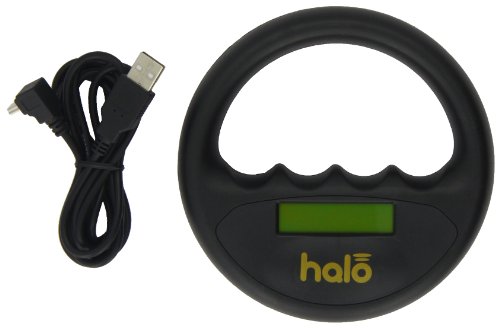 Watch this demo video of the Halo in action.

This one can read FDX-A (10 digits) microchips, as well as the more common FDX-B, so it is worth considering whether it is worth paying the extra for this slightly more effective scanner, or whether this will not be necessary.

You can get both Bluetooth microchip pet scanners and cable versions, which plug into your phone (they are compatible with all iPhones and Android phones). Upon first look, the two seem pretty similar; they are of a similar size and are really lightweight. Ultimately, they both do the same job.

However, Bluetooth pet scanners are more expensive than their cable counterparts. PetScanner, for example, doubles the price of their cable scanner if you’re after the Bluetooth version.

I know this is not necessarily a huge expense, but it is something to be aware of before making a purchase! 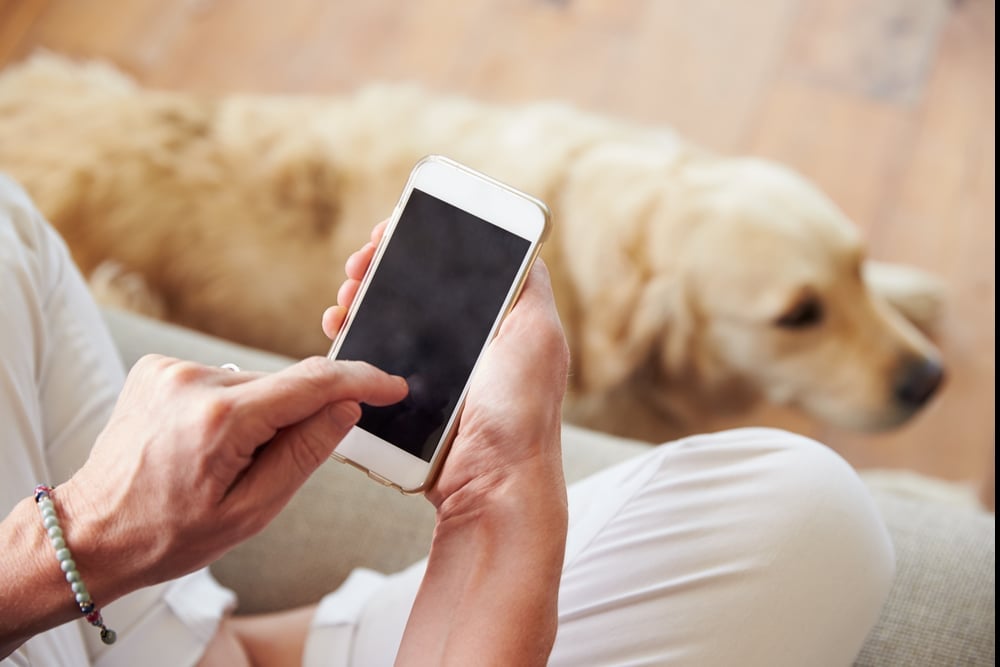 Should You Have a Pet Microchip Scanner?

If everyone had a pet microchip scanner, there would most likely be a whole lot fewer lost animals or pets that have been taken into shelters unnecessarily. As a pet owner, I can really see the appeal in having a pet microchip scanner, as I would be eternally grateful if my dog was lost and someone found them because they had a chip reader available to them.

If you’re willing to spend a little more, the microchip pet scanners which also enable you to track your pet seem like a great idea. Whether you’re investing in one of these to keep an eye on your pet or buying a cheaper cable scanner, the devices available today are lightweight, really easy to use, and there’s no need to break the bank either. 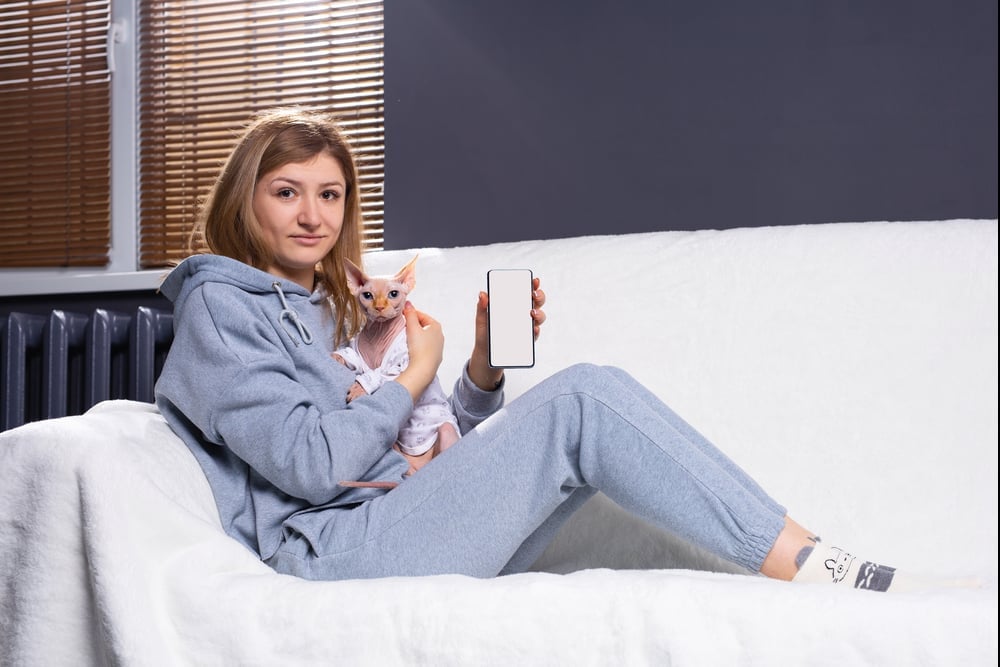