There’s a lot of debate around whether or not cats can eat cinnamon. Some people swear that cinnamon does not harm their cats, while others believe it can be dangerous.

So, what’s the truth? Can cats eat cinnamon without any issues? Let’s take a closer look at this popular spice to find out.

Note: If you click some of the links or pictures in this article we may earn a small commission at no additional cost to you.

Yes, cats can eat cinnamon, and they may even enjoy its flavor. However, cats don’t need cinnamon in their diet, and getting exposed to high concentrations of cinnamon via essential oils can be harmful to them.

Cinnamon is a spice that comes from the bark of a tree called Cinnamomum Verum. It’s a popular spice used in baking and has a sweet, woodsy flavor that many people enjoy. While it’s safe for cats to eat in small quantities, they don’t need to consume cinnamon as part of their diet. 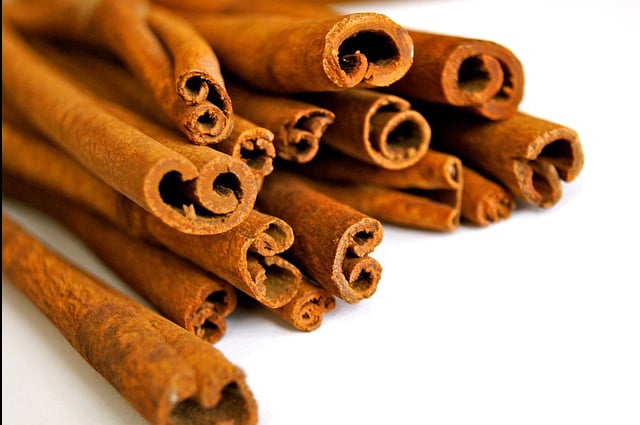 Let’s take a look at some fun facts about this popular spice: 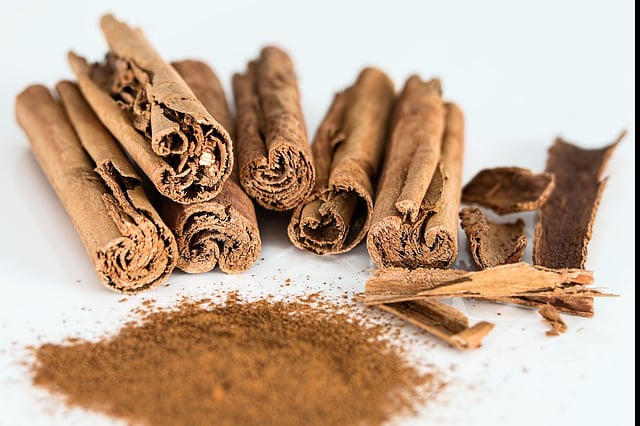 What Is Cinnamon Toxicity in Cats?

Symptoms of cinnamon toxicity in cats include:

Signs of allergic skin reactions include:

If your cat inhaled cinnamon it could cause:

If you think your cat has consumed a large amount of cinnamon, it’s important to seek veterinary care immediately.

Your veterinarian will take a thorough history and perform a physical examination. They may also recommend some laboratory tests including blood tests and urinalysis. These tests can help to rule out other potential causes of your cat’s symptoms and confirm a diagnosis of cinnamon toxicity.

For allergic skin reactions, your cat will likely need to be bathed with a hypoallergenic shampoo.

If your cat has inhaled cinnamon, it may need to be treated with oxygen therapy and given medication to help open its airways.

For cats who have ingested cinnamon and are showing signs of toxicity, treatment will focus on managing any symptoms and supporting the liver. Your vet may use vitamin K which is an antidote to coumarin.

With prompt treatment, most cats will recover from cinnamon toxicity without any long-term effects. However, some cats may develop liver damage which can be fatal.

Your vet will likely recommend follow-up blood tests to check your cat’s liver function and make sure they are recovering as expected.

The best way to prevent cinnamon toxicity in cats is to avoid giving them the spice altogether. If you use cinnamon in your home, make sure it’s out of reach of your cat and properly stored. Keep essential oils that contain cinnamon away from your cat as well, as these can be just as harmful. 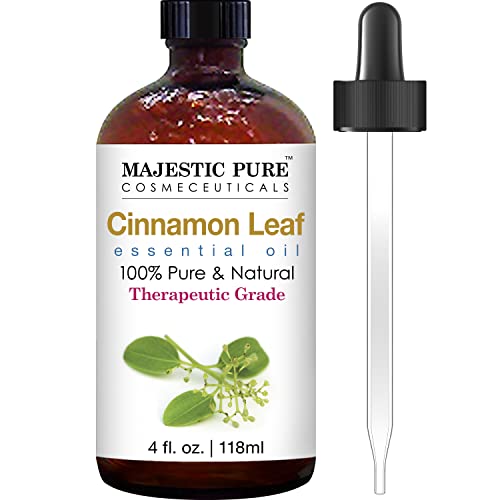 What Should I Do if My Cat at Cinnamon Spice or Pastries with Cinnamon?

If your cat ate a small amount of cinnamon, it may experience some digestive upset but should recover without any serious problems. However, if they ate a large amount or if you’re concerned about their symptoms, it’s best to contact your veterinarian right away. 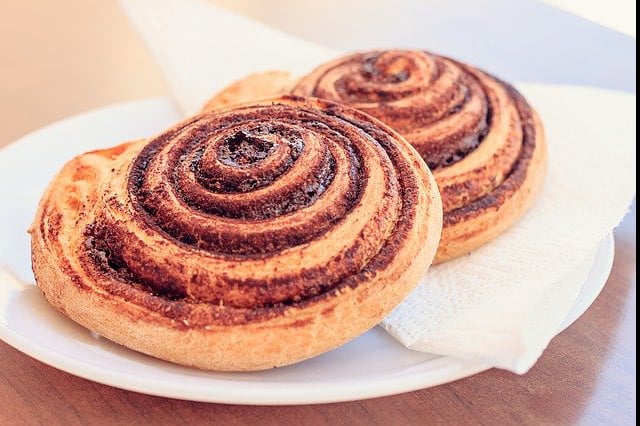 Is Inhaling Cinnamon Bad for Cats?

Yes, inhaling cinnamon can be just as harmful to cats as ingesting it. If your cat has been exposed to cinnamon, watch for signs of respiratory distress and contact your vet right away if they develop any symptoms.

Can Cats React to Cinnamon on Their Skin?

Yes, some cats can develop an allergic reaction to cinnamon when it comes into contact with their skin. If your cat has been exposed to cinnamon and develops any signs of skin irritation, you should bathe them with a hypoallergenic shampoo and contact your veterinarian.

Yes, essential oils that contain cinnamon can be toxic to cats. If your cat has been exposed to these oils, watch for signs of toxicity and contact your veterinarian right away if they develop any symptoms.

Can Cats Eat Nutmeg or Products with Nutmeg?

Nutmeg is another spice that can be toxic to cats if they consume too much of it. Symptoms of nutmeg toxicity include vomiting, diarrhea, and organ failure.

Small amounts of nutmeg found in baked products should not be an issue. However, if you think your cat has eaten a large amount of nutmeg or seems to be reacting to it, contact your veterinarian immediately.

What’s Worse for Cats the Cinnamon in A Pastry or The Pastry Itself?

Frequent consumption of cinnamon cakes and pastries will cause your cat to become overweight, which is more hazardous than the tiny quantities of cinnamon.

Neither the high amount of fats and carbs in a pastry nor the cinnamon from your cat eating it once should be a problem as long as your cat isn’t allergic to cinnamon.

Cinnamon is a common spice that is used in many foods, but it can be toxic to cats if they consume too much of it. Symptoms of cinnamon toxicity include vomiting, diarrhea, and respiratory distress. If you think your cat has eaten cinnamon, contact your vet right away.