It’s not uncommon to have questions about feeding your dog bacon. After all, it’s a tasty treat that many humans enjoy, but is it safe for pets? Can dogs eat raw bacon without any risks of health issues? The answer is: yes and no. It depends on several factors, such as the amount consumed and whether or not the bacon is cooked.

Raw bacon can contain parasites, bacteria, and viruses which can be harmful to your pup. If dogs consume too much raw bacon, it could cause gastrointestinal distress and food poisoning. On top of that, raw bacon is high in fat and sodium, so eating too much can lead to pancreatitis or other health issues.

Cooked bacon is much safer for your pup due to the heat used in the cooking process, which kills off most harmful bacteria and parasites. However, dogs should still only eat cooked bacon occasionally as an occasional treat due to its high fat and sodium content. If you decide to give your pet cooked bacon, make sure it is not seasoned with any salt, as this can be dangerous for dogs.

Note: If you click some of the links or pictures in this article we may earn a small commission at no additional cost to you.

Bacteria that may be found in raw bacon include Salmonella, Listeria, and E. coli. These bacteria can cause serious illness in dogs, and may even be fatal. For this reason, it is important to not give raw bacon to dogs. 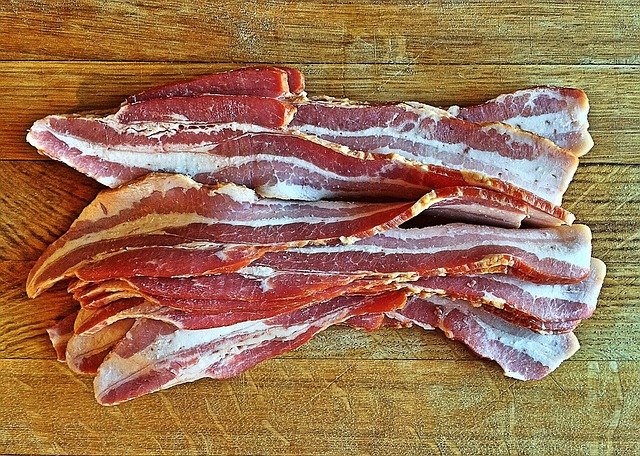 Is the Bacon Fat or Grease Safe?

No, the bacon fat and grease should never be given to dogs. Bacon fat is high in saturated fats and can lead to obesity and pancreatitis in dogs when consumed in large quantities. In addition, it’s also high in salt, which can cause excessive thirst or even sodium ion poisoning if ingested in large amounts.

Dangerous Symptoms to Beware Of

If your pup does consume raw or cooked bacon, look out for these symptoms:

What to Do if Your Dog Is Having Bad Symptoms

If your doggo is exhibiting any of these symptoms, it is important to take them to the vet right away. Early medical attention and treatment can help reduce the severity of the illness and ensure your pup’s speedy recovery.

Is Cooked Bacon Safe for Dogs?

Yes, cooked bacon is safe for dogs. However, it’s important to make sure that the bacon is properly cooked so that no harmful bacteria are present.

You should also avoid feeding your dog too much bacon, as it can be high in fat and sodium. A small piece of cooked bacon as a treat is usually fine but consult with your veterinarian if you have any questions or concerns. 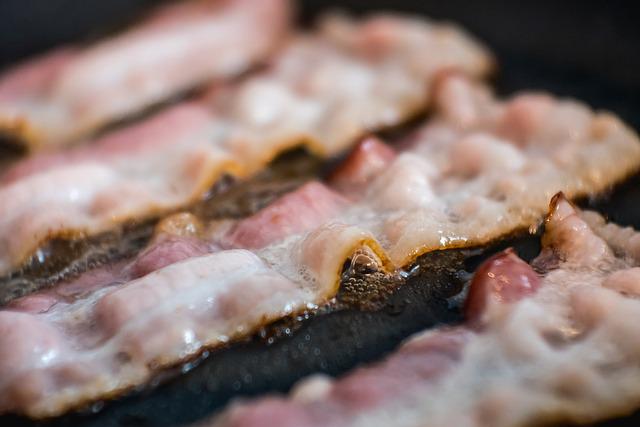 Pros of Cooked Bacon for Dogs

Do Dogs Ever Die from Eating Raw Meats Like Bacon?

Yes, dogs can die from eating raw meats like bacon. While there are some benefits to feeding a raw dog meat, there are also risks. Raw meat can contain harmful bacteria that can cause health problems in dogs, including death. It’s important to always consult with a veterinarian before feeding your dog any type of raw meat diet.

How to Cook Bacon for Your Dog

If you decide to cook bacon for your pup, be sure to take the following safety steps:

Safe Bacon Products that You Can Feed Your Dog

If you’re looking for a safe and tasty treat for your pup, there are some bacon-flavored products specifically made for dogs that you can try. These treats contain only trace amounts of fat and sodium, so they’re much healthier than regular bacon.

Examples of these products include: 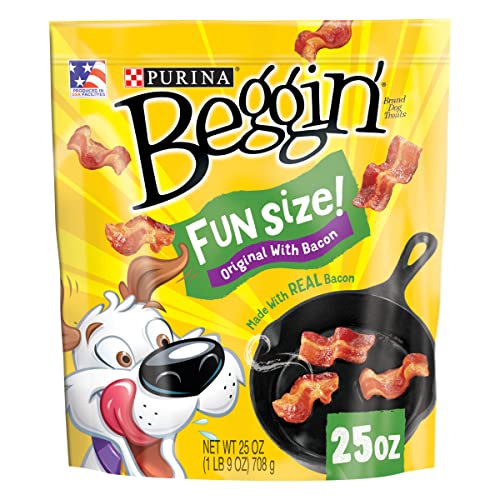 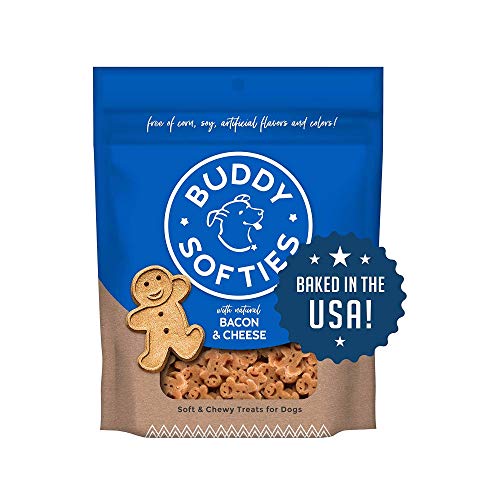 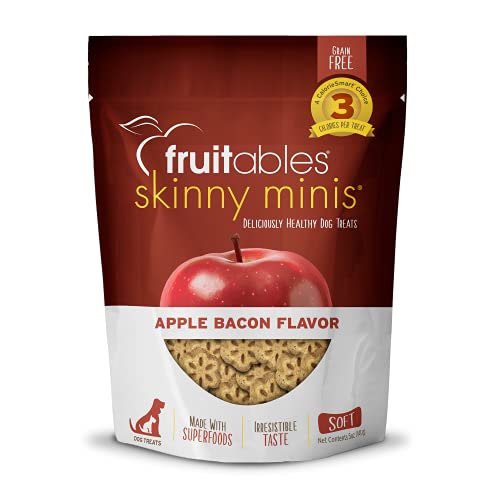 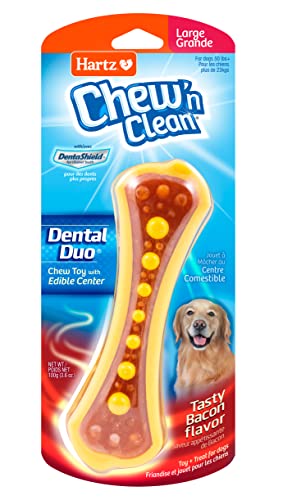 My name is Danny Jackson and I’m the CEO and Chief Editor behind Petloverguy.com. After spending a decade working with vets and private clients as an animal behavioral and nutritional specialist I co-founded Pet Lover Guy to help other pet parents learn how to interact with, and make the most of the time that they spend with their adopted and rescued best pet friends.
Working with Ella, our chihuahua rescue, we seek to help all dog and cat lovers have the happiest life possible.