Are you desperate because you can’t get your beloved puppy to stop biting?

Don’t give up too soon!

We’re here to give you some ideas on how to train a German Shepherd Puppy not to bite.

Why Does My German Shepherd Puppy Bite?

The first thing you need to know is the reason behind this behavior so you can figure out how to deal with it.

Your puppy will bite when they’re developing teeth. If that’s the case, then you shouldn’t worry as they’ll stop biting as soon the teething is over.

Sometimes puppies aren’t well-trained, or they’re separated earlier from their littermates. They don’t have enough time to interact and learn more about acceptable social behaviors.

Puppies with strong prey drive are attracted to movement, and that’s why they’re more likely to bite your ankle while walking.

Moreover, some German Shepherd puppies belong to a herding breed. The herding breeds are in charge of keeping the sheep inside the flock.

They usually use their mouth to get the rebellious sheep back, which is translated to biting.

Sometimes the action of biting can simply be because your puppy is exploring their surroundings, or because they’re bored and they want attention.

How to Stop Your German Shepherd Puppy From Biting

There are some effective ideas that you can use with your puppy throughout the training journey.

The idea here is to play with your dogs, the same way their littermates would play with them.

That’ll give them an idea of what’s accepted and what’s not.

Teach Them Your Language

This time, you should teach them your language. Your puppy should be able to understand “No” as a form of objection.

Whether you’re playing with your dog or doing any sort of activity, the second their teeth touch your hand, say “No.”

Pulling your puppy away gently while saying “No” in a strict way every time this happens will teach them that biting isn’t acceptable.

It’s time for your dog to socialize. If possible, try to let your puppy meet other vaccinated dogs.

When dogs play together, they automatically learn how to act and react. So if your puppy bites too hard, other dogs will alarm him.

Treat time can be used to benefit from the training. Instead of just giving the treat to your dog, keep it in a closed fist and show it to your puppy. 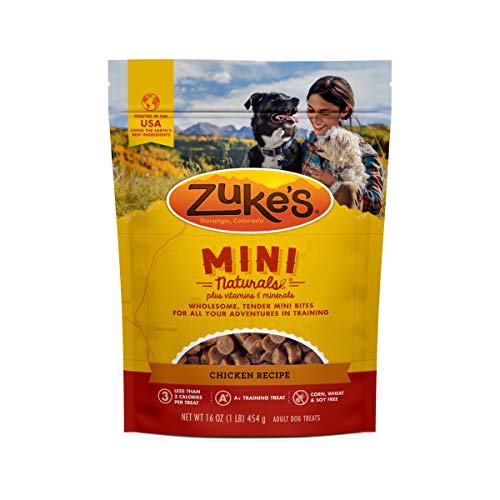 Are Toys Effective to Stop Your Puppy From Biting?

Chewing toys work as a distraction, and they come handy when your puppy is teething to soothe the pain in their gums.

You can get different types of chew toys or even teething rings and let your puppy figure out what works best for them. 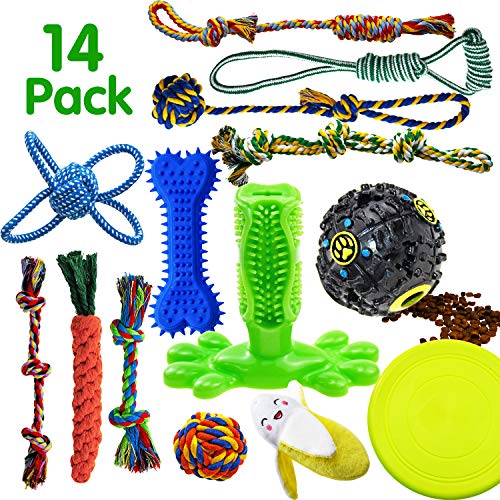 Can You Use Games to Stop Your Puppy From Biting?

However, they can be useful through the process either to distract them or to make them familiar with acceptable forms of social behavior.

Fetch can be used to distract your puppy from your hand and towards the ball. It’s quite simple.

Some puppies aren’t used to being touched, and that might be the reason they bite. The purpose of this game is to normalize touching your puppy.

What You Shouldn’t Do

There are some things that you should avoid when training your dog to stop biting. The first thing you want to do is avoid yelling at your dog or hitting them. Why?

If they’re biting for your attention, you’ll be giving them what they want. Moreover, it’ll give them negative feelings, and we don’t want that.

Also, when they try to bite your hand, don’t move it away. They might think it’s some sort of a game and keep trying to bite you.

Last but not least, don’t opt for shock collars as they’ll only cause your puppy pain and they won’t solve the problem anyway.

What You Should Do

When you’re trying the mentioned training methods, there are some tips to keep in mind.

Reward your puppy’s good behavior. Whenever they behave nicely and stop biting while training, give them a treat so that they know they’re doing fine.

Don’t give up easily! Training your dog requires consistency. You’ll need to keep repeating the same technique until you see a satisfying result.

Be strict too; kind, but strict. They need to understand that you’re in control.

Finally, always remember that your puppy doesn’t know that biting is wrong. It’s your job to teach them and train them.

All the effort you do with them as puppies will later turn them into decent dogs.

Yes. German Shepherds are pretty smart, and they’ll understand what you need and act accordingly. Just be patient and firm enough.

Over the years, they’ve been used as herding dogs, police dogs, and guard dogs. That’s because they’re determined, active, with quick response to threats.