Most cats are huge fans of catnip toys, but if your cat ate catnip after breaking apart one of their catnip toys, will they get sick from ingesting it?

Small amounts of catnip are fine for your cat to eat, though you may not want to make it a regular habit for your cat. Cats can be hard to pull away from catnip, making it very easy for them to overeat it and make themselves sick. However, not all cats experience the same effects from catnip, whether it’s eaten or it’s smelled.

When cats have positive interactions with catnip, it can offer a host of benefits for your feline friend, which in turn can benefit you. 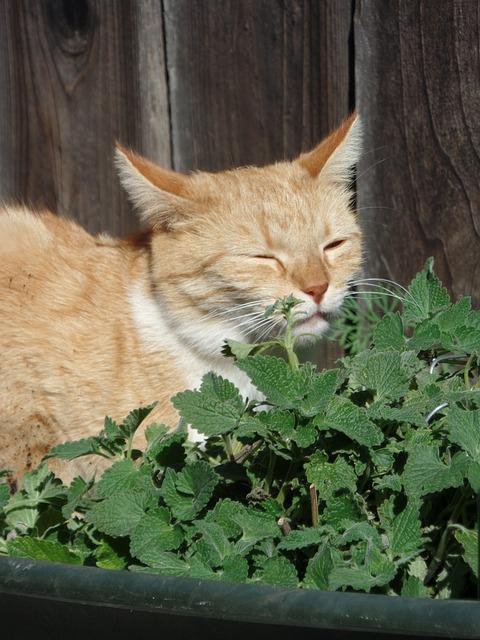 It’s not a cause for concern if your cat eats small amounts of catnip. Many cat treats actually contain catnip, as it can have some great benefits for many cats. There’s an active ingredient in catnip that naturally attracts the majority of cats to it, although it doesn’t work on every cat.

Catnip doesn’t need to be a regular part of a cat’s diet, and it shouldn’t be. It doesn’t offer nutritional substance to your cat’s diet, and instead, it’s mostly beneficial as a reward or as a tool to encourage positive behaviors. Cats are naturally omnivores, so they need a diet high in meat and essential vitamins to develop into strong, healthy pets. 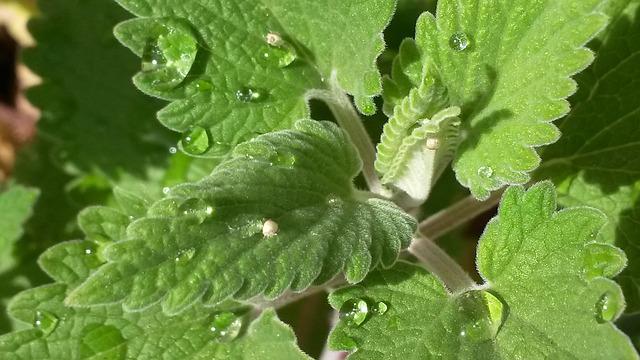 When a cat eats a small, safe amount of catnip, they can have several reactions to it. Some examples of common reactions include:

Is Catnip Safe For Cats?

Catnip in and of itself is safe for cats to be around, whether they eat it or not. The plant is not toxic for cats and it won’t harm them. However, too much of anything isn’t good for cats, and catnip can become unsafe for cats if they have too much of it or they don’t react in positive ways to exposure.

How Much Catnip Is Safe For Cats To Eat?

There is no specific amount of catnip that’s known to be too much for cats. Several factors come into play, such as age, weight, what form the catnip is in, and how your particular cat reacts to it. It’s recommended to expose cats to catnip in very small amounts to test how it hits them before letting them get near more of it.

Catnip has a short lifespan in terms of how it affects cats, so many cats may try to go for more catnip once they start to wean off of their latest dose. However, if a cat eats too much catnip, it can make them very sick. Most cats who eat too much catnip will vomit and have diarrhea until it’s out of their system.

Can Cats Eat Any Kind Of Catnip?

Catnip can be found in many forms, including in its natural plant form. There are also catnip sprays, dried catnip, and packaged, fresh leaves. So long as nothing has been added to catnip in any form to make it toxic for cats, it can be eaten in any of its forms.

Some cats will display a preference for catnip in certain forms, while other cats aren’t selective. Cats love the smell of catnip naturally, and some love the taste of it no matter its form. For other cats, they might have no desire to eat it, but they like how they feel when they’re around it.

As mentioned, there’s a chemical component within catnip that cats are naturally attracted to. The chemical is nepetalactone, and it interacts with a cat’s brain when they smell it or consume it. Catnip’s impact has a stronger effect when it’s eaten as opposed to barriered exposure.

When cats eat catnip, the reaction that occurs in their brain triggers the happiness receptors in their brains. It’s similar to the chemical reaction that some people can have to eating chocolate. When catnip is eaten, it tends to lead to the more calming and relaxing effects that catnip can have.

Alternatively, when cats inhale catnip, lay on it, or lick the outside of a catnip toy, it’s more likely that they’ll have the more energy-inducing effects of catnip.

For the majority of cats, exposure to catnip in some form has some positive and pleasant results. For cats who experience anxiety or high amounts of stress, catnip can offer them some relief. Catnip also benefits cats who may need some extra encouragement to engage in exercise and play.

Some cat parents will compare catnip to a drug because of the way most cats react to it. Cats will sometimes space out and act in weird ways after eating catnip. Alternatively, some cats will get random bursts of energy after eating catnip, causing them to dart around the house and lunge at random things.

However, there isn’t any evidence that suggests that cats will develop a chemical dependance on catnip. That said, cats can associate catnip with positive things and can enjoy how they make it feel, making them excited when they see they’re getting to play with a catnip toy or eat a couple of catnip treats.

If your cat ate catnip, it’s not always a cause for concern depending on how much they eat. Catnip in small doses is perfectly safe for cats to eat. It’s important that you control how much catnip you allow your cat to be exposed to, as too much catnip can make cats sick.

Seeing how cats react to catnip, whether by eating a catnip treat, laying on a catnip blanket, or licking a catnip pillow can be intriguing and is typically very funny. Despite how hilarious cats on catnip are, letting your cat eat too much of it can make them sick, so use it sparingly.